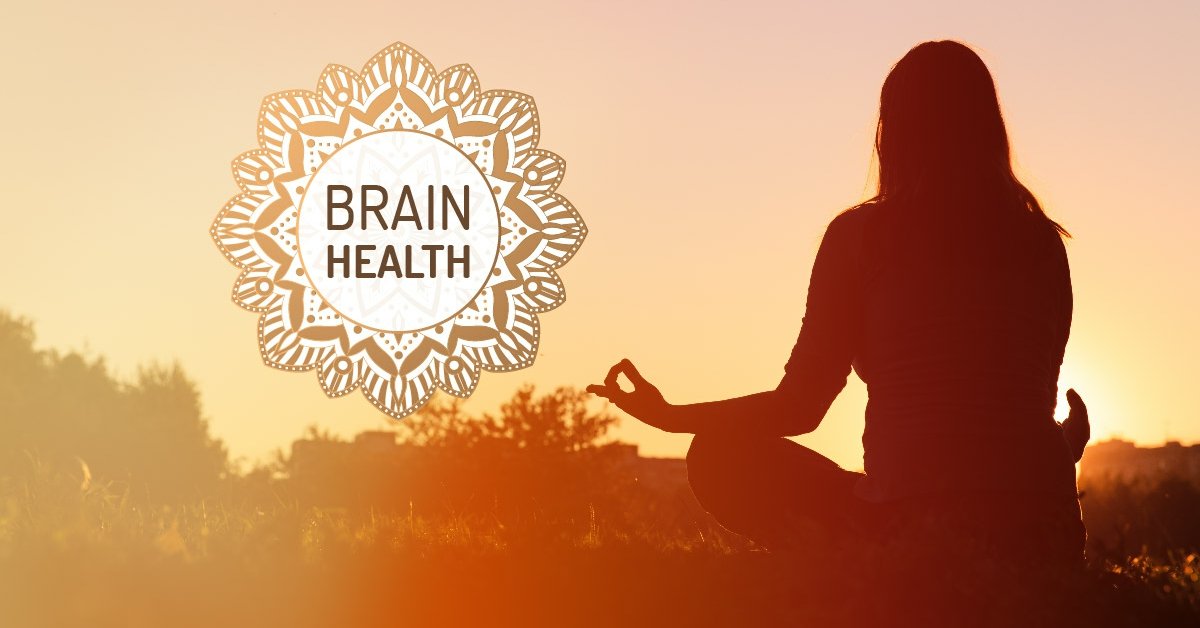 Have you ever heard we only use 10 percent of our brain power? This is a common myth believed by two-thirds of the population! This is a false assumption. While there may be moments, such as when we are at rest, that only a small portion of the brain is in use, we regularly use virtually every part of the brain and most of the brain is active almost all of the time. This is why Brain Health is very important.

The brain acts as the main command center for every function, thought, and feeling we experience. The average human brain weighs approximately 3 pounds and uses 20% of the body’s energy.

Most of the energy consumed by the brain is attributed to the rapid firing of millions of neurons communicating with each other. The rest is used for both voluntary and involuntary activities such as driving a car or controlling body temperature respectively.

Even though we know the brain is responsible for making us function, so little is known about how it works. So it's not that we only use 10 percent of our brain power rather we only understand 10 percent of how it functions.

The brain can be described in three categories: the forebrain, midbrain, and hindbrain. Each section contains additional segments, such as, the cerebrum, the brainstem, and the cerebellum which are the primary components of the brain.

Other important segments include the thalamus, hypothalamus, and cerebral cortex.

The human brain is divided into the left and right hemispheres connected by a bundle of nerve fibers called the corpus callosum.

If you consider yourself to think more logically, analytically, and objectively, you might be a left-brain thinker. However, if you feel you’re more intuitive, thoughtful, and subjective, you may be a right-brain thinker.

As we age cognitive function may naturally decline. However neurological disorders are becoming more and more prevalent. When it comes to brain health, prevention of disease is key.

My goal is to share with you how simple lifestyle changes can be incorporated to improve your brain health and ultimately the quality of life which is why I invite you to watch my "Brain Health" webinar.

During this experience, you will learn about brain functions, neurological disorders, and methods of maintaining brain health.

Lifestyle categories you can change include physical health and exercise, diet and nutrition, cognitive activity, and social engagement.

Call us today at 972-712-0892 to schedule this class at your place of business or Senior Community.